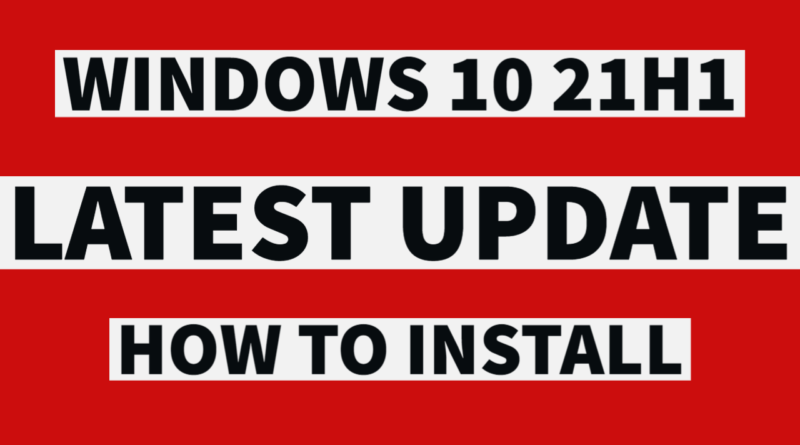 The Initial version of Microsoft windows 10 was released on 29, July 2015, unlike previous version the Microsoft has stopped releasing new version of windows (Due to the fact that most of the organization depends on it’s product and frequent change may disturb the workflow).

Since the launch we saw number of major windows 10 update in the form of windows feature update.

Microsoft has just launched their latest release of summer update Version 2021H1 in may.

How to Update Windows 10 to latest Update?

Windows 10 can be updated in two ways. 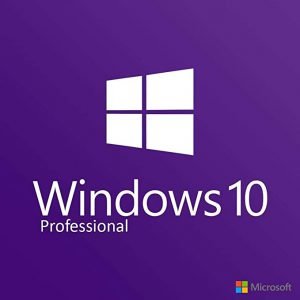 BLOODFANG SABRETOOTH Vs ALL DAMN BEASTS

(Last Updated On: May 14, 2020) BLOODFANG SABRETHOOTH VS ALL DAMN BEASTS!! Far Cry Primal is an action-adventure video game

Google has just released a video of their upcoming Pixel 4 with will be launching in fall.

(Last Updated On: May 4, 2020) Be Prepared But don’t be panic, Aarogya Setu is a mobile application, an initiative